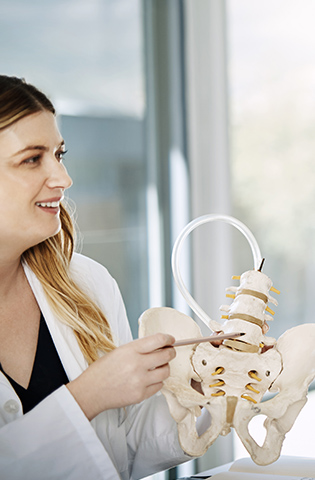 The world looks different to Dr. Thomas Frist, Jr. than it does to most people.

He sees the same challenges we all see, but with each one, he sees opportunity. He knows he can’t control the future, but that he can control how he helps improve it. He doesn’t believe the world owes him anything, yet he thinks he owes something to the world. These values were instilled in him from the first time he put a dime in the collection plate at church.

“My parents were my heroes,” he says. “I saw my father make a difference in countless families’ lives by dealing with all sorts of issues, including problems with alcoholism, abusive spouses and other things, while he was taking care of their hearts and lungs. I saw how he did immense good and was able to influence people’s lives for the better. I often wonder if the joy of giving back to individuals, institutions, and the community at large is part of my DNA.”

Improving the lives of others has remained Dr. Frist’s true north throughout his life, and he’s surrounded himself with people who do the same. He believes HCA Healthcare can continue to change the world for the better as long as it continues to do three things: put the patient first, never compromise quality and recognize its greatest asset.

Dr. Frist, Jr., with Donna Harrell, this year’s recipient of the HCA Innovators award in the quality and patient safety category.

“People are our greatest asset,” he says. “I learned [early on] I would only succeed when surrounding myself with others more talented than me.”

As HCA Healthcare celebrates its 50th anniversary, it also celebrates the ways that Dr. Frist shaped the company, and so this year’s Awards of Distinction take on special significance. The recipients of each award embody the characteristics that Dr. Frist modeled throughout HCA Healthcare, and to the world: compassion, selflessness, innovation and a commitment to the improvement of human life. 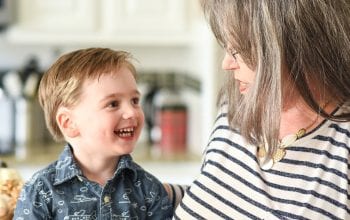 “Crush the Crisis” events will be held Saturday, Oct. 24, at part…