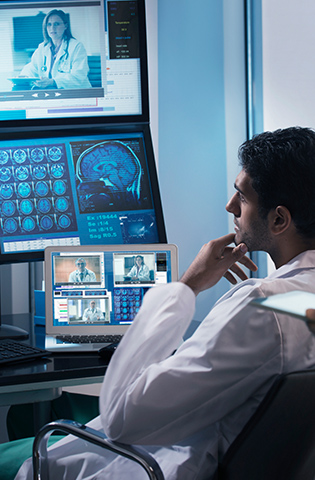 How our scale, capabilities and expertise saved a stroke victim

We’ve all heard of the “six degrees of separation” but have you experienced how it can save a stroke victim? The theory states: Any one person can be connected to any other through a chain of just a few acquaintances. At HCA Healthcare, six degrees is more than a theory. It’s a reality connecting the scale, capabilities and expertise across our enterprise to raise the bar in delivering the best patient care in all of our facilities.

Just ask Ginger Duease. Ginger, a stroke victim, survived thanks to the combined skill and effort of HCA Healthcare colleagues. Working across two hospitals, the Mid-America division office and corporate offices, teams raced the clock to save her. Using telemedicine technology that allowed for seamless collaboration, they quickly treated and transported Ginger, who was paralyzed on the entire right side of her body when she arrived at Garden Park Medical Center in Gulfport, Miss.

According to Dr. Salerian, Ginger suffered a left middle cerebral artery stroke, which can cause permanent disability or death. Ginger’s care team communicated via two-way live video, audio and image-sharing technology to assess her condition. Both doctors agreed that Dr. Wilson would administer a shot of the clot-busting drug tPA; it immediately began restoring movement to her right side. Soon after, Ginger was transferred to Tulane for continued care.

Thanks to her rapid treatment and the ability to share expertise across facilities, Ginger, an avid runner, is healthy and training for upcoming races. HCA Healthcare’s connectivity and teamwork saved Ginger’s life.

Below, are some of the colleague connections that made it possible. 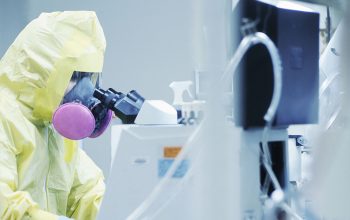 An advanced new data consortium makes innovative use of COVID-19…